Amethyst Winery, located in Huailai, one of China’s great wine-production regions. Only 18 km away from the world-famous Badaling Great Wall, the vineyard is richly endowed by nature, with north overlooking GuanTing Reservoir, and south facing the Great Wall of Yanshan from Ming Dynasty. 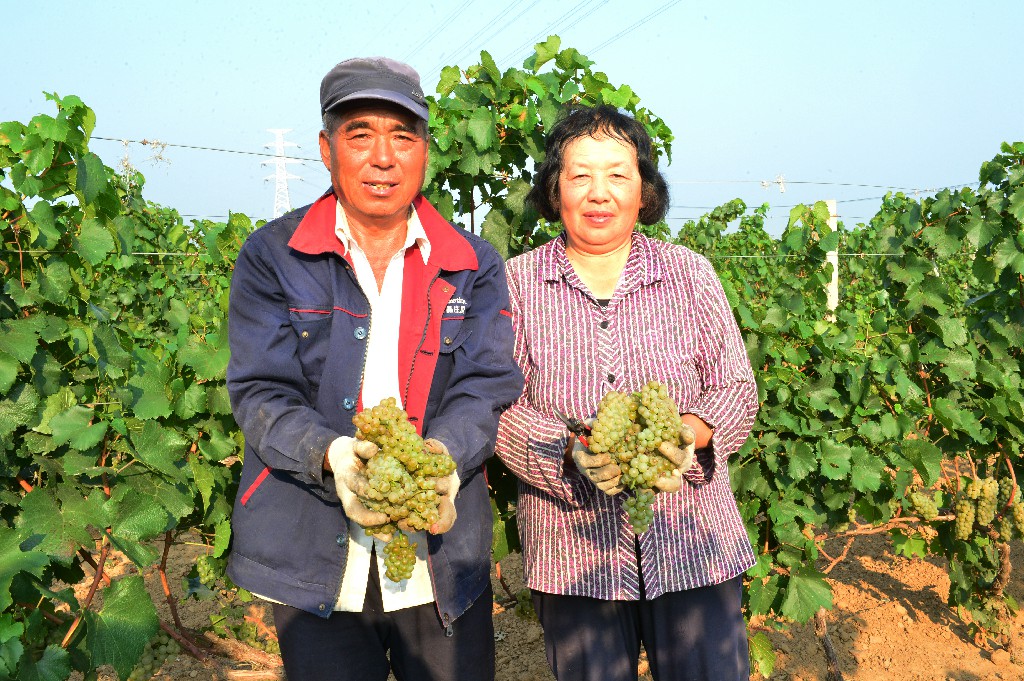 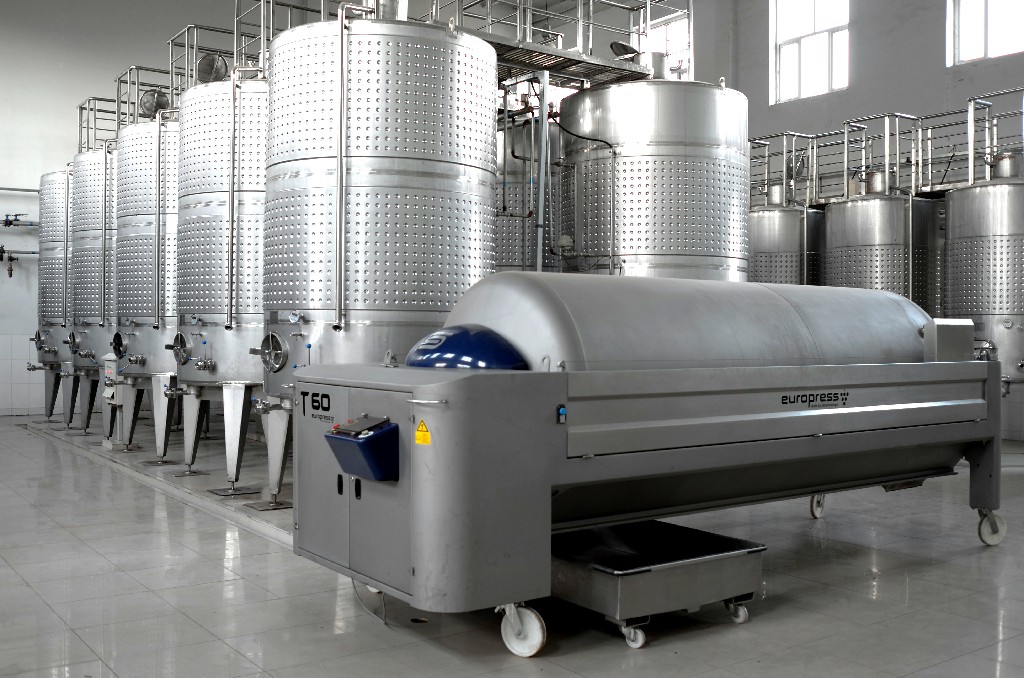 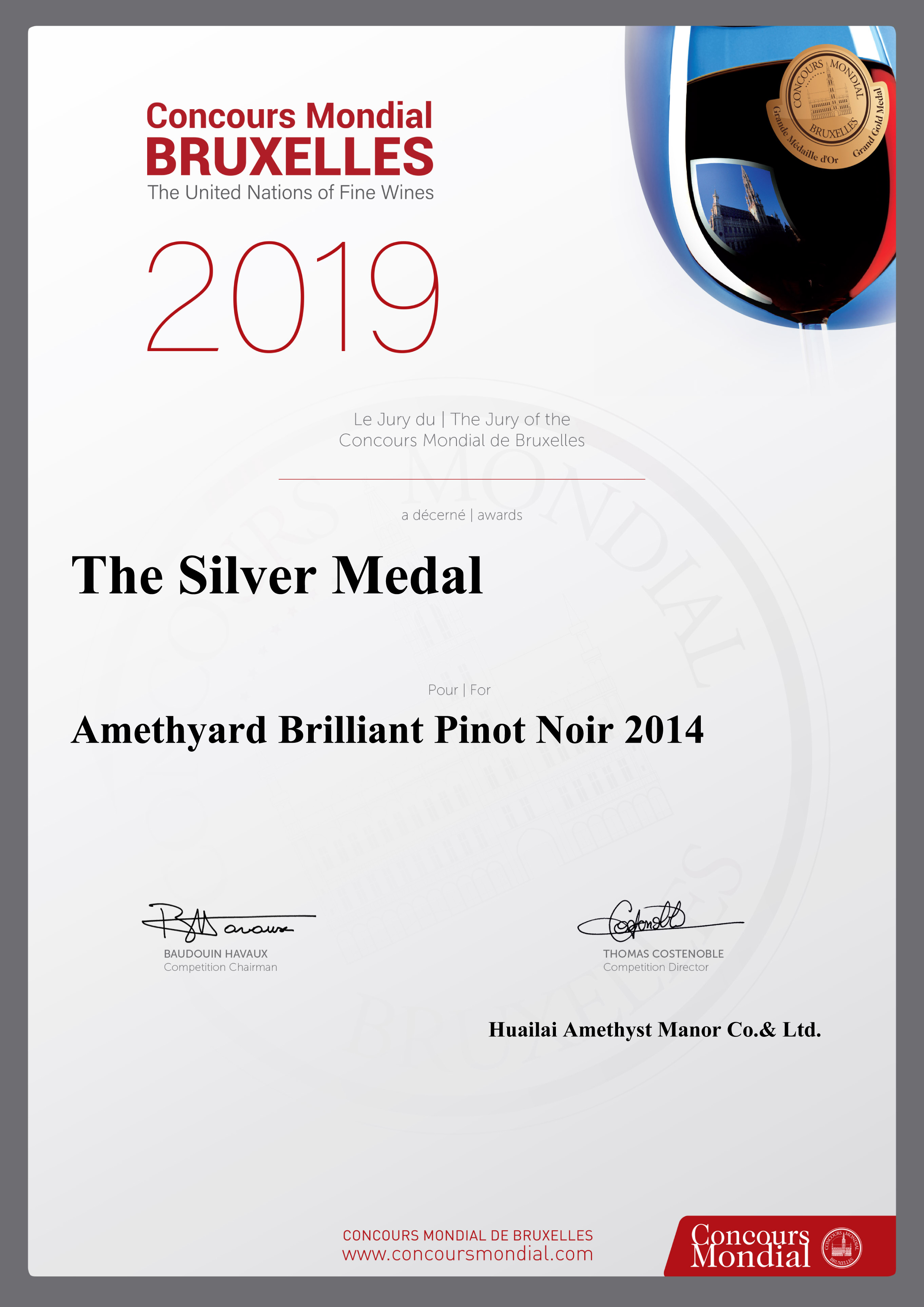 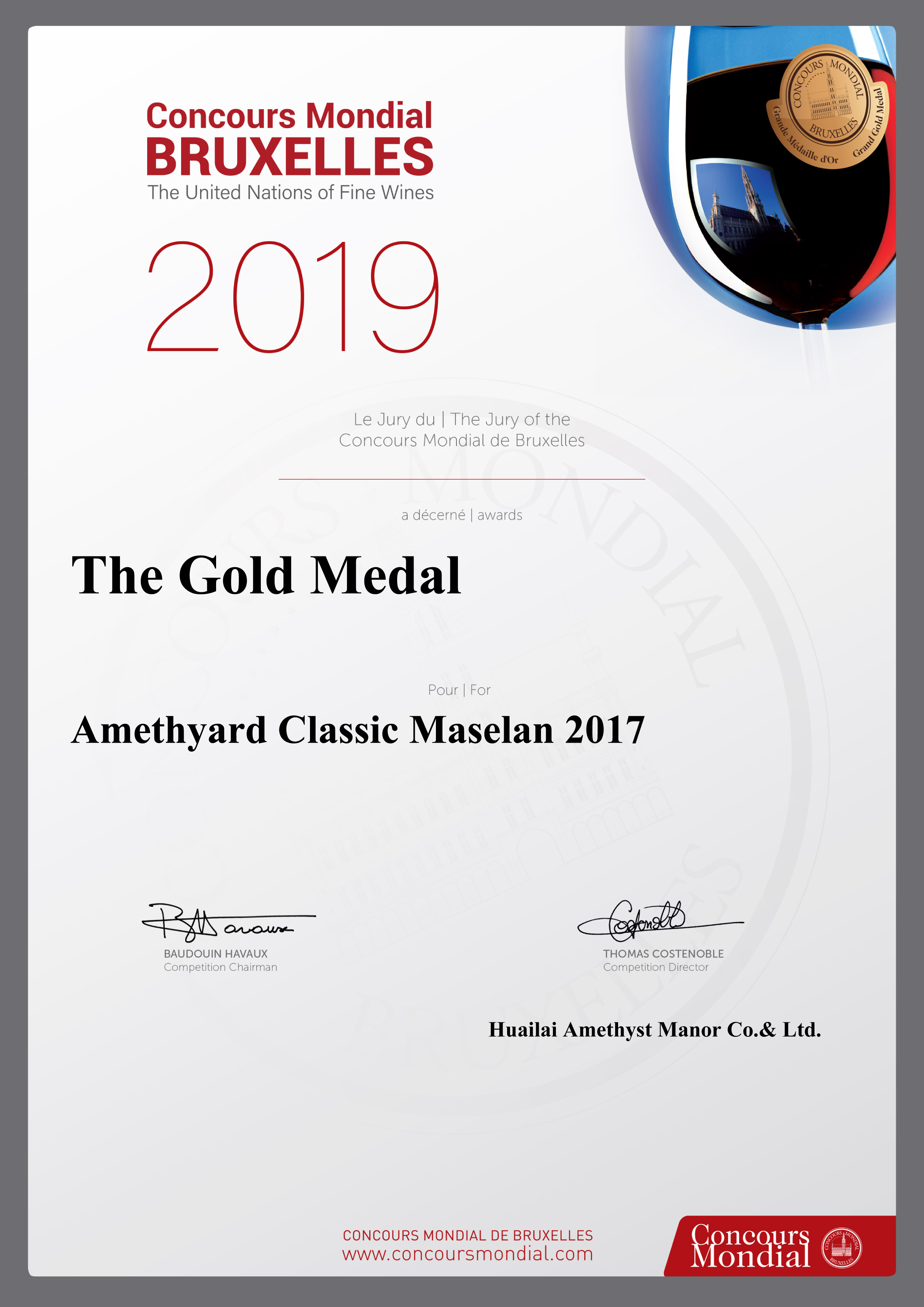 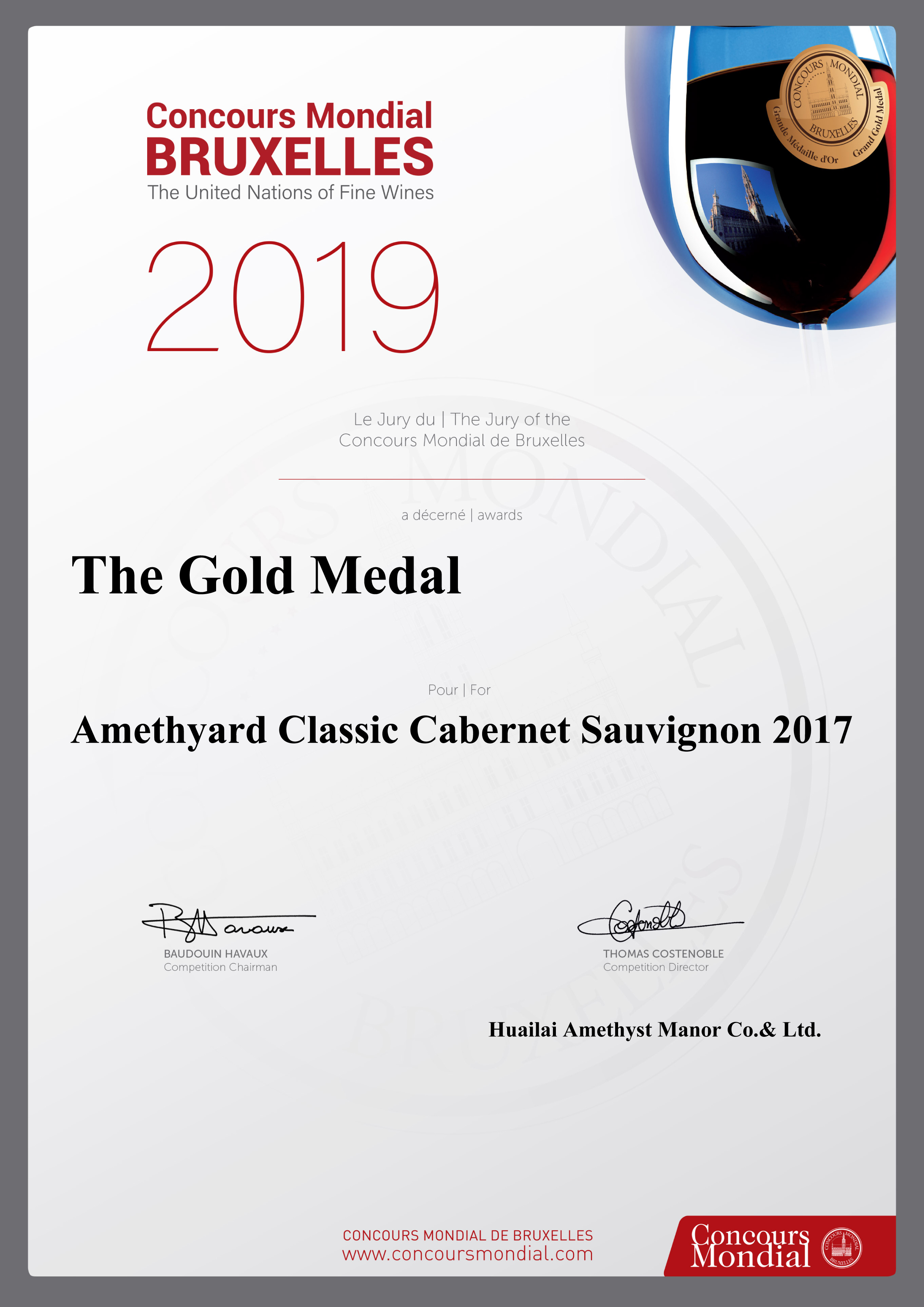 Great wines are not born just anywhere, by accident. They require certain set of climatic and geological conditions. Lucky for us, our winery’s soils and weather could not provide a more promising terroir.

Made up of layers of gravel, limestone and sandy soils, the soil here in Amethyst Winery could reach several hundred meters in depth and provides excellent water permeability. The vines offer elegant, richly tannic wines which have great potential for ageing.

Amethyst Winery spans 40 hectares of vines to the north-east of Badaling Great Wall, on the edge of Beijing and Hebei Province. The vineyard is close to GuanTing Reservoir, which irrigates the soil in depth and moderates differences in temperature. Here in our vineyard, chemical weed killers are never used. Fruit trees, nut trees and aromatic plants are also grown as companions for the vines while a variety of wildlife is also preserved, including insects and birds, which all contribute in their own way to releasing the vital energy in the soil. The vines are severely pruned in early winter to limit yields and encourage maximum ripeness.

The majority of Amethyst Winery’s vines are red varieties, including the world-famous Cabernet Sauvignon, Merlot, Cabernet Franc, while also have new varieties such as Marselan. We also have a smaller proportion of white varieties including Chardonnay and Gewürztraminer. The vineyard can be quickly covered on foot, which makes it easier to look after.

During Harvest, all of the grapes are hand-picked by experienced workers. It takes no more than two hours for grapes picked at Amethyst Winery to arrive at the cellar where they got carefully sorted twice before made their way into fermantation tanks.

Our winemakers and consultants work closely together using high-tech equipment and quality oak barrels imported from France, America and Hungary to better control the outcome of the fermentation and aging.

During the past few years, Amethyst Winery has won more than 100 medals in different wine competitions world wide. For example, Concours Mondial de Bruxelles, Berlin Wine Trophy, Decanter World Wine Awards, International Wine Challenge and “Belt & Road” (Ningxia·Yinchuan) Wine and Spirit Competition. Also got awarded to be the Winery of the year by RVF Chinese Wine Awards 2017 which further proved the quality of our wine.